During the recent bitter cold 18 unsheltered individuals had a place to stay, three meals, and for those who wished—a chance to meet with a case manager. This was possible because many caring people helped set up, staff and provide what was needed in the space. A team of ten volunteers helped set up the center and forty volunteers provided coverage, along with staff members, and/or meals. Close to 145 hours of service were donated.

According to Armando Smith, Housing Forward's Chief Program Officer, a majority of those who used the shelter moved on to other emergency shelters, were referred to transitional housing, or were reunited with families and friends. Our agency wants to express gratitude to all those who contributed to the effort—especially our partners at The Oak Park Homelessness Coalition,  the Oak Park Residence Corporation and our hosts at Good Shepherd Lutheran Church. The care and support this community shows for its most vulnerable has been inspiring.

Photos: Special thanks to everyone who donated time, clothes, games and food, including Paul Clark, who stocked the fridge with homemade meals during the recent heavy snow and cold snap. 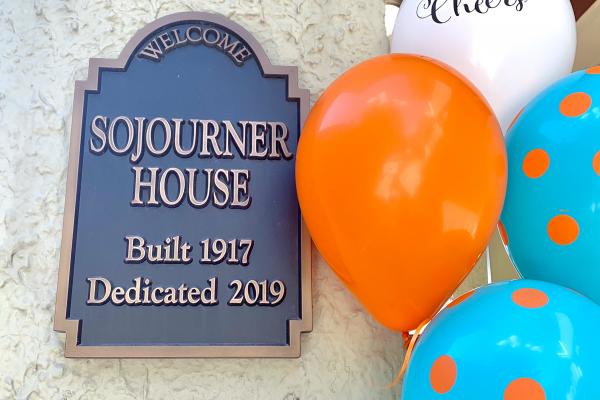 Posted September 5, 2020In the Field
Exactly one year ago today, September 5, 2019, Housing Forward unveiled Sojourner House, its next step toward ending homelessness. Based in Oak Park, this interim housing and medical respite program...
Read More 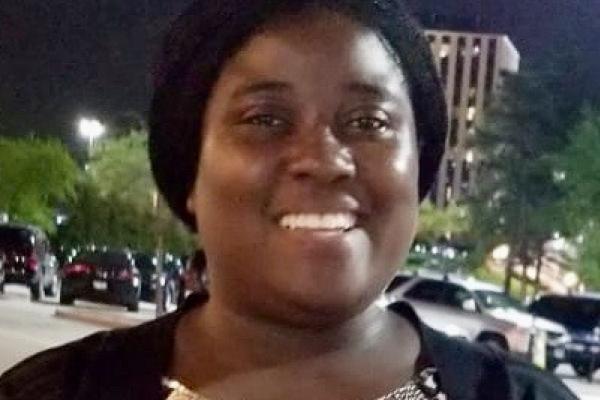 Posted May 29, 2020In the Field
This is Lalema Bakate, a valued member of the Housing Forward Outreach and Engagement Team. Lalema is an Engagement Specialist and according to Armando Smith, Director of Operations and Client Services, she is able to keep a shelter site running smoothly without ever raising her voice above a whisper.
Read More 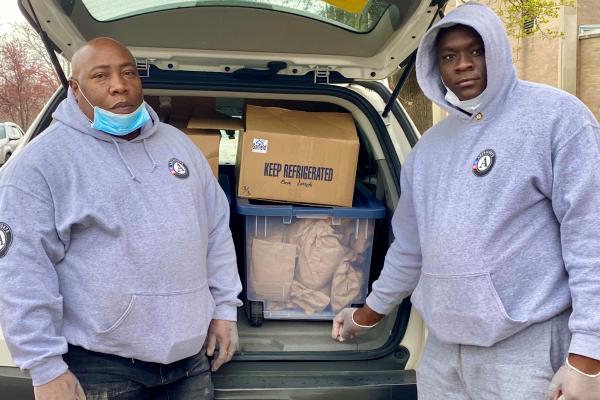 AmeriCorps Members Team Up to Deliver More Than Just Food

Posted April 24, 2020In the Field
Demetrius Lowery and Calvin Jefferson, who we at Housing Forward affectionately call Team DC, have been consistently providing meals to clients who have been moved from a rotating overnight emergency shelter program to individual 24/7 accommodations so they can safely “shelter in place” during the corona outbreak. The number of people being served has grown from 64 to 104 over the past month. This is nearly double the number we would be serving in our regular shelters.
Read More
Close