For twenty-two years, Housing Forward supporters have gathered at the Have-a-Heart Gala to celebrate community and raise funds. This year's event, taking place on Saturday, February 29, 2020, is the first to be hosted at the Aon Grandballroom on Navy Pier. It is also the first time the agency will recognize partners who have distinguished themselves as leaders in efforts to end homelessness.

Three special awards will be presented during the evening's program.

Patrick Quinn walked 170-miles across Illinois over the course of one-week last summer.
As a graduate student, he was interested in demonstrating how a humble act like walking could influence social change. The youngest son of former Governor Pat Quinn, Patrick was inspired by a 2001 walk by his father and the late Dr. Quentin Young to promote establishment of healthcare as a fundamental right in Illinois. With his own project, Patrick endeavored to raise both awareness and funding as he learned about housing instability by meeting people experiencing it along his journey—and sharing their stories. Housing Forward is grateful for his stamina and support. 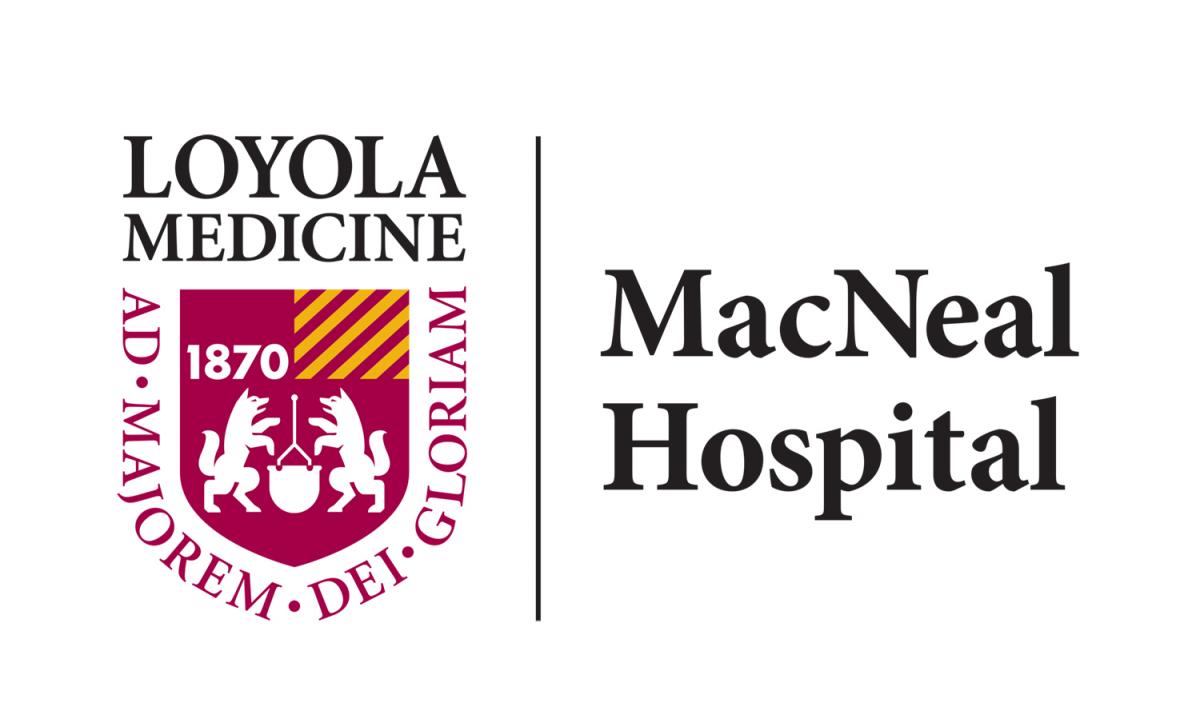 MacNeal Hospital is presented with one of Housing Forward’s first Ending Homelessness Impact Awards for embracing the intersection between housing and healthcare, and disrupting the cycle of homelessness.

MacNeal Hospital, a part of Loyola Medicine located in Berwyn, has been providing quality healthcare in the near western suburbs and the City of Chicago for nearly a century. In 2018, Dr. Chuck Baries, Chief Medical Officer at MacNeal, sought to establish a way to address the housing needs of homeless patients cycling in-and-out of their emergency department and inpatient beds.

Because of his vigorous focus, a partnership with Housing Forward was created to establish the first medical respite program in suburban Cook County.  Sojourner House, located in Oak Park, opened in August 2019 providing with three dedicated apartments used exclusively for persons who are homeless and in need of healing and recuperation post hospital discharge. The facility has served MacNeal Hospital/Loyola Medicine patients with an innovative “bridge to housing” model, thereby disrupting the cycle of homelessness. The award will be accepted by Dr. Chuck Bareis, MD., F.A.C.P.

Cook County Health is awarded one of Housing Forward’s first Ending Homelessness Impact Awards for their leadership and innovation in strengthening in the intersection of housing and health in Cook County.

As part of its mission to address health care equality across the county, Cook County Health has developed and invested in a number of efforts to identify and address the housing insecurity of some of its most vulnerable patients. One in five County Care members has identified as needing help with housing.

Please join us in thanking Patrick Quinn, MacNeal Hospital/Loyola Medicine, and Cook County Health for their commitments to transitioning people from housing crisis to housing stability.

Posted January 14, 2022In the News
As a result of this week's below 0° forecast, Housing Forward is opening a temporary 24/7 emergency warming shelter this afternoon in collaboration with the Oak Park Homelessness Coalition and Good...
Read More

Housing Forward Volunteer Inducted into the Illinoisan Hall of Fame

Posted December 2, 2021In the News
Oak Park resident Harriet Hawkins was recently inducted into the Illinoisan Hall of Fame. As a nurse of over 50 years, Harriet is recognized as an expert in the field of pediatric nursing and a...
Read More